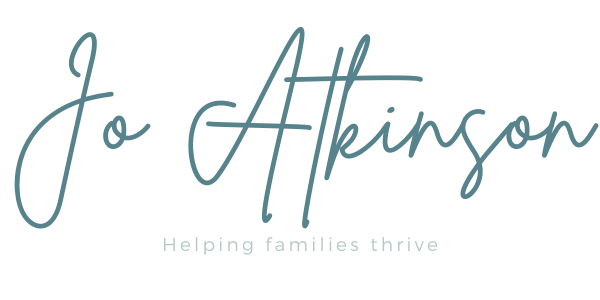 Gagging can be quite scary for parents to witness because it can be so dramatic, but it's actually a very common occurrence and is part of a baby's learning process.

As opposed to choking which is completely silent and happens when something is completely blocking the airway, gagging  can be very noisy and quite dramatic.

Babies might gag and cough often when starting solids because the gag reflex in younger babies mouths is quite far forward and moves back as they age.  This serves as a safety mechanism against choking while they're learning to eat, and helps them eject anything quickly if they need to - much like the tongue thrust reflex.

A baby’s gag reflex begins moving further back at around 6-8 months, and should be completely back to where an adults would be by around 12 months.

So when you see a six month old gagging, you are really seeing a reflex action that protects them, rather than  a choking risk.

So what should you do to... 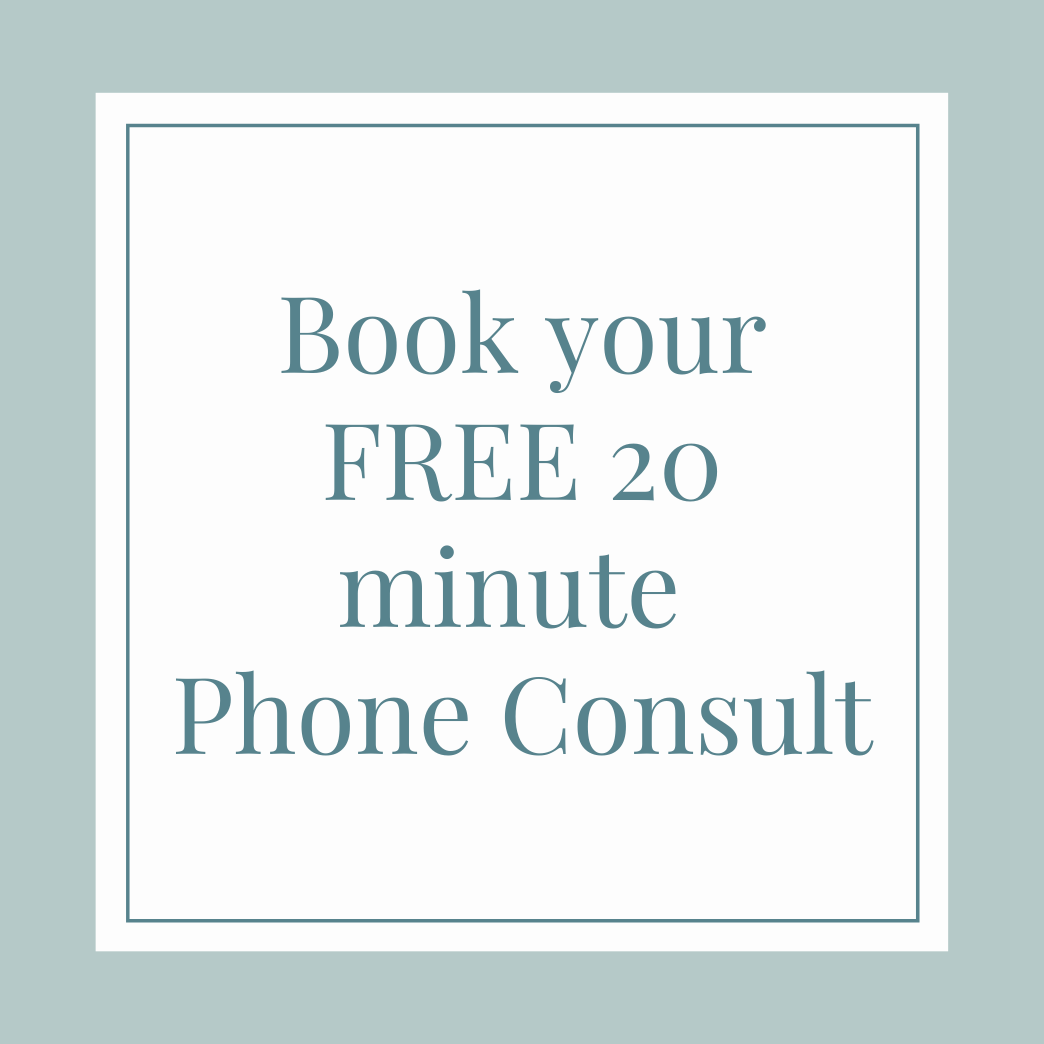 Stay connected with news and updates!

What's the deal with dairy?
Grieving the loss of the mother I wanted to be. My journey with postnatal depression & anxiety
Are your mealtimes a battle?

Get our weekly Happy Gut Newsletter and occasional special offers and product promotions.

You can unsubscribe at any time.
Don't worry, your information will not be shared.